A fortified village on the banks of the Verdon, Gréoux basks in the sunshine of Haute-Provence.
Its winding streets, punctuated by shady squares and fountains, climb up to the Templar castle which dominates this picturesque southern village.

Named “Romantic Oasis” by the writer Jean Giono, Gréoux is the ideal starting point for discovering a region with a spectacular natural heritage: the Verdon Gorges, the Valensole Plateau, the Esparron Lake and the Luberon dry stone walls. For those who love cities and history, Aix-en-Provence is a rich southern city, with its chic boutiques and rich cultural agenda.

For sports enthusiasts, Gréoux also offers beautiful hiking trails, some of them unusual, and 300 km of marked mountain bike trails for all levels. 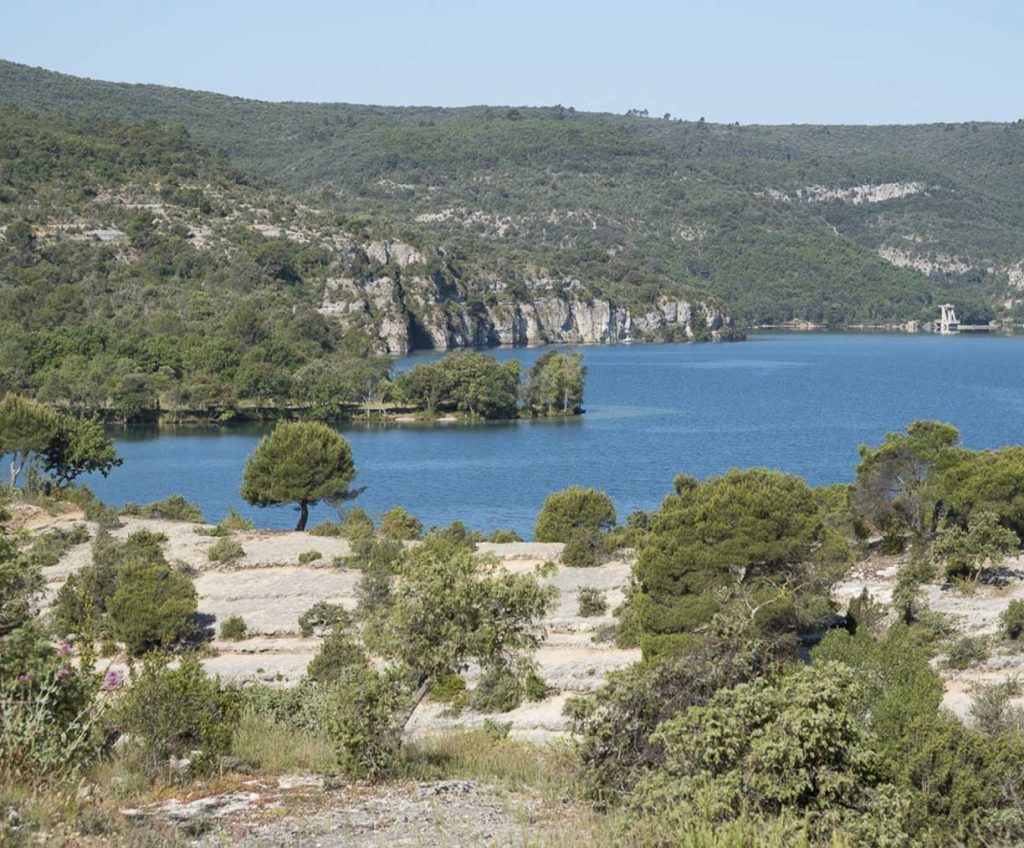 One of the wildest lakes of the Verdon with its creeks and cliffs, its turquoise waters and its gorges. 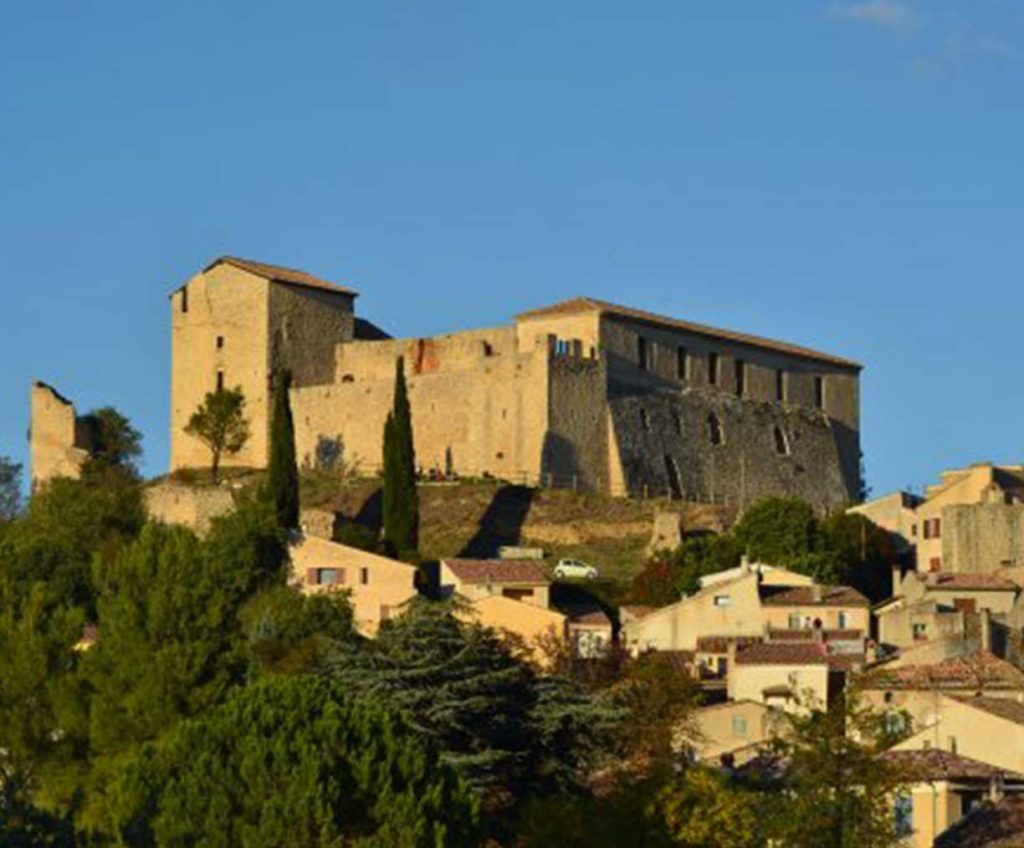 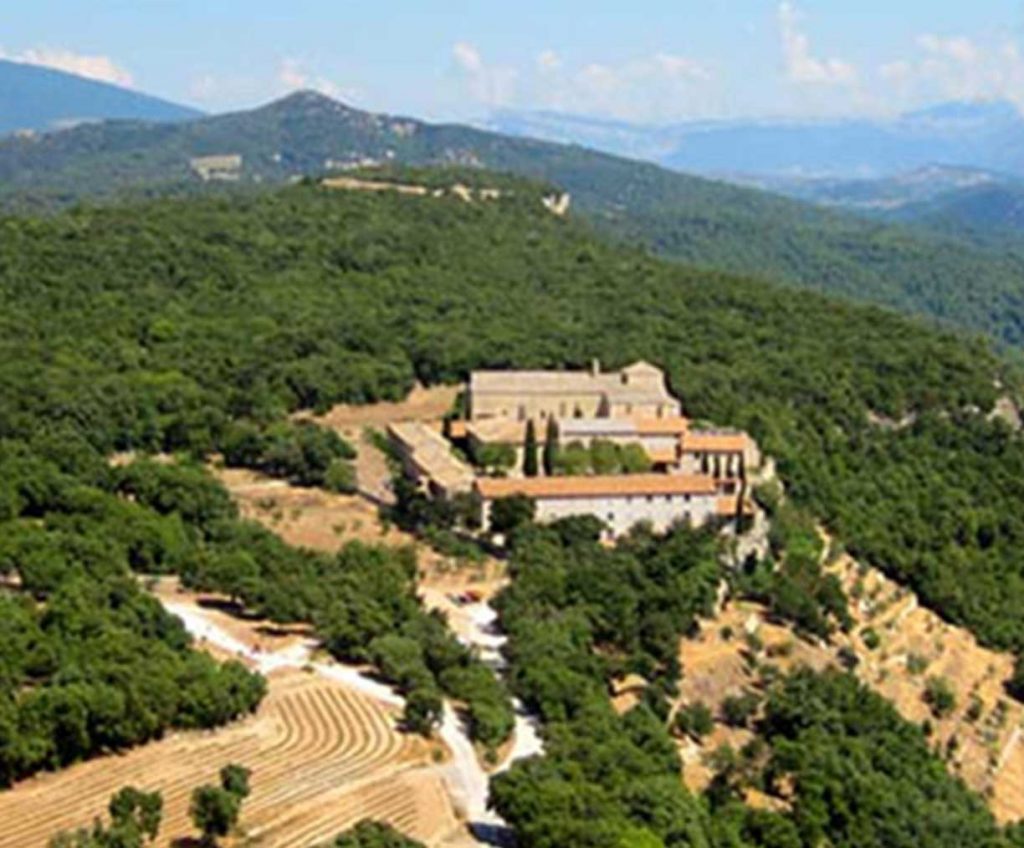 Walk in Cézanne's footsteps and visit the city as he lived it...